Secure your spot and get started today with our EXCLUSIVE offer!

*This offer is available to new students only.

By opting into the web form above you are providing consent for Supreme Martial Arts to send you periodic text messages. Standard rates may apply. You can reply HELP at anytime or learn more. You may opt-out anytime by replying STOP.

CORE KILLER!!! Amazing kick boxing class, for the first 10 min of warm up U can really feel it! This is one of the place to sweat with! Highly recommend this to all who wants to burn those calories

This is by far the best Taekwondo school in the area. My 8 year old son has been going to this school for 2 years. The technical Taekwondo instruction in this school is top notch, as evidenced by the number medals its students brought back during the 2013 US Taekwondo National championships. ( 3 gold, 1 silver and 23 bronze).

But more than the technical Taekwondo instruction, we are very happy with the life lessons my son learns in this school. Master Kim and the other masters teach the students how to be good people as well. This school is devoted to teaching the Art of Taekwondo more than just the technique.

We love our school. My son and I have been part of it for 3 years and a few months. We are at home here, and we like every aspect of it. The families and studends that train here, the Masters and Instructors, and the location itself. The school's curriculum is so well developed for children. It makes it both challenging and fun. Kids of all ages leave their classes with big smiles and covered in sweat from the excercises they participate in. The lessons here are so fun to watch, that parents who have children join the school shortly afterwards themselves. No matter what level of training you may have in TKD or other Martial Art, you will find yourself in a place where you will fit in when you visit.

Love their kickboxing class! If you are ready to sweat and get a good workout this is the place to go. The instructors are dedicated and attentive to all those who attend. I've attended for some time now and notice a difference in my stamina and body figure.

Although I do not attend the Tae Kwon do class; from what I have seen, the children and adults are respectful to both instructors and peers. The masters are patient and motivating. All adults and children seem to enjoy going in to class and you can see how proud they are of what they can do.

Great place nice instructors. Our kid loves it since he is 2-1/2

Friendly staff and the staff shows they are interested in helping people learn. The facility is also very nice. The classes were also very fun and challenging 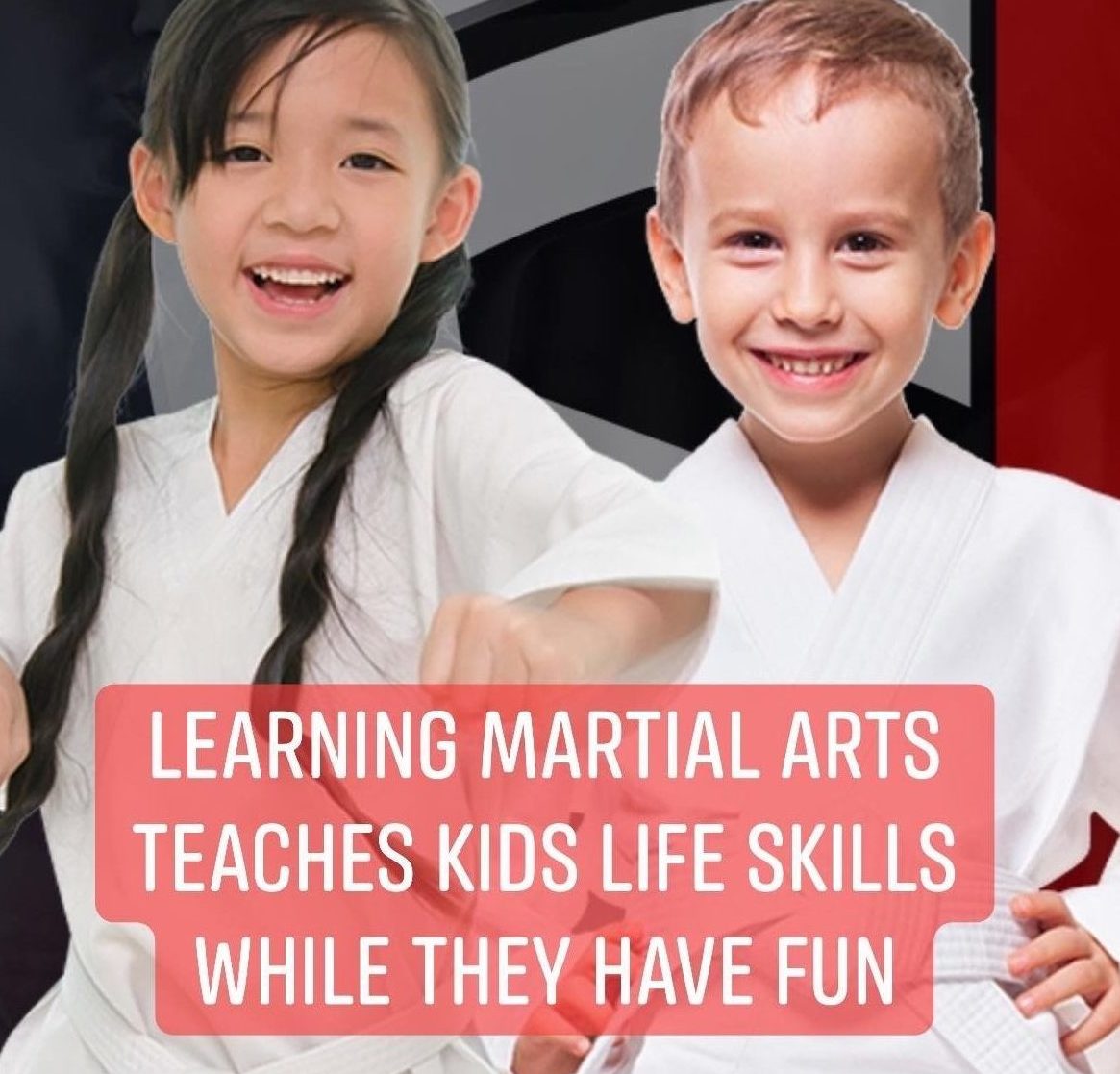 Secure your spot and get started today with our EXCLUSIVE offer!

*This offer is available to new students only.

By opting into the web form above you are providing consent for Supreme Martial Arts to send you periodic text messages. Standard rates may apply. You can reply HELP at anytime or learn more. You may opt-out anytime by replying STOP.
Request information today to learn more about our programs! Get Started Now 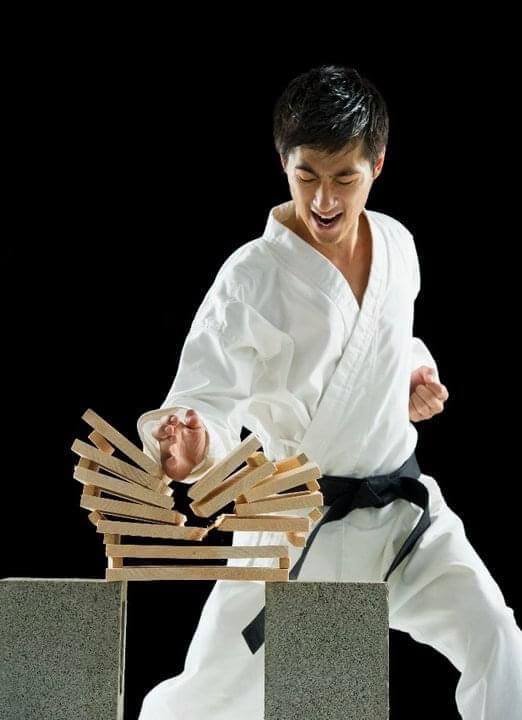 Master Kim comes from a family that boasts three generations of taekwondo Masters and founder and owner at Supreme Martial Arts since 2008.

His father H.K Kim trained his 6 younger brothers and Master Kyo Kim and all of them are Grand Master and Master level.

He is one of the few students who won National or International medals all in Sparring, Form, Breaking, and the Demo team which is very rare in this sport.

During that time, the school has certified more than 80 black belts and produced over 30 national medalists, 10 national champions, and numerous state champions.